Skip to content
Completed People > Things I Think About … > Choices > Did You INTEND to Do That?

Have you ever put your heart and soul into something only to be disappointed by the results?

One of the fascinating things I’ve realized about humanity is our ability to lie to ourselves about our intentions.

As crazy as that sounds, we do it consistently and then look for outside reasons or persons to blame for our failures. 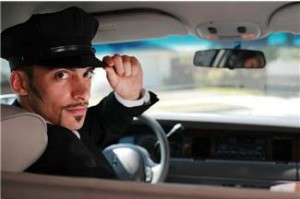 Day after day, a man I know, would get up and go to work. He worked incredibly hard, all hours, and in all kinds of weather. He drove a commercial vehicle and was paid quite poorly for the level of expertise and knowledge that he brought to the company. Paycheck after paycheck his heart would fall into despair because he just wasn’t making enough money to pay all of the bills.
As the years passed, and his hard work went unrewarded or noticed, his bitterness at his lot in life increased. His marriage suffered and his children suffered because of his exhaustion and depression. Eventually, he left the family, broken and defeated, and overwhelmed beyond reason.
In looking at his situation and understanding his history, certain patterns became evident. He loved driving commercial vehicles. He was extremely good at it and was highly knowledgeable about everything that pertained to his work. So much so, that he had written manuals for other drivers and companies in the past. 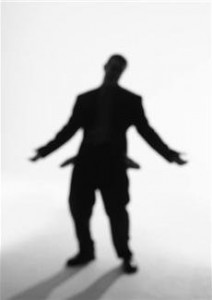 Yet, his pay was barely above minimum wage. The company he was working for was cheap with their vehicles and he complained of the vehicles consistently breaking down. Yet he faithfully showed up for work under the belief that 1. he was working this hard to pay the bills and 2. there weren’t any other jobs out there that would pay any better.
When I asked him why he continued to work for that company, he said, “Because I have to pay the bills.” That was truly what he believed was motivating him.
I then asked him, “If this is your intention, then you would be paying the bills, wouldn’t you?”  After all, if I intend to travel from point A to point B, I get to point B, not C, D or F. I arrive at the destination that I set my intention to get to.
He paused and with a very confused look on his face said, “Okay …” “Then why AM I working so hard?”
The reason why he was working so hard is that he INTENDED to drive a commercial vehicle. He LOVED driving and he loved driving the big equipment. BUT … his self-esteem and lack of confidence convinced him that he was only worth the tiny amount of pay that he was receiving and only worth the broken down vehicles that he drove. His payoff for working at the company was that his ego was stroked by everyone praising him for his work ethic and how well he worked. 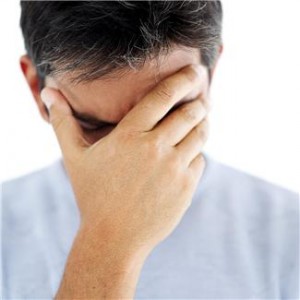 I asked him, “Why don’t you tell yourself the truth about what your intentions are for working?” “The truth is that you love driving – then drive for a company that is worth your intellect and talent. Intend to work for the best company and drive the best equipment that you can. You are obviously not driving to pay the bills, or the bills would be paid. Your intention is to drive. Period.”
He stood there staring at me because he could not argue with my observations.  The next day he left that company and found a job working for a larger company with top-of-the-line equipment. Understanding his intentions in regard to his marriage and family is another matter that he will have to reflect upon. The results were obvious that working on his marriage and family was not his intention, otherwise, he would still be married and his children would have their father. He got exactly what he intended to get.  Sobering, isn’t it?
Whenever you are unhappy with the results that you are getting in life. Look at your results. Your results will reveal what your true intentions are. If your results are painful, then the reason for you doing what you are doing is because there is a payoff for doing it.
Reading email excessively is not working hard to pay the bills, either. It could be that you desperately need relationships and validation for the work that you do. Noticing that you aren’t getting new work in as often as you need to or that you aren’t getting any work done at all, is a sign that you’re off track on what you thought you were doing by checking your email often. Asking better questions about what your intentions really are, will help you to see what you need – in a truthful and more productive light. 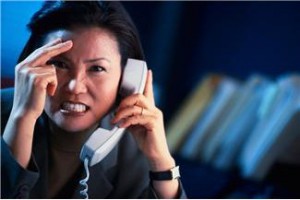 Whenever you listen to someone tell you why they did something and you hear them complain how things didn’t work out as they expected, then you will be better equipped to ask more excellent questions of them, in order to help them uncover a better solution to get what they REALLY want.
It will also help you to uncover the intentions of someone more quickly. If a boyfriend or girlfriend says, “I love you so much” but their behavior doesn’t back that up, it’s not YOU they love. Their payoff for being with you is what they love. Identify the payoff and you have identified their motives … or intentions. (sex, security, company, conversation, property, whipping-boy, etc.)
The next time you complain about the results you are getting. Ask yourself “What is my payoff?” “What am I getting out of staying in this place?” Then either meet the need in a healthier way (such as relationships versus isolation) or make a change to get what you REALLY want and the rest of what you need will fall into place.